The golden city for foodies and the curious.

Salamanca is located in north-western Spain and has a population of around 150,000, more than 40,000 of whom are students. Each year, thousands of (mostly young) people flock to the city for everything from Spanish courses to Erasmus semesters. The latter was the reason I ended up there, but in my case half a year turned into almost three.

It is said that people in Salamanca speak the “purest” Spanish. Although I am sceptical about such value judgements, one thing is clear: anyone who understands the extremely fast and practically unintonated spoken Spanish of the Salmantinos is unlikely to have problems with any other dialect.

Salamanca is most famous for its university, which was founded in 1218 and is therefore one of the oldest in Europe. This makes 2018 a great year to visit, as the already lively city has reached fever pitch on account of the 800thanniversary celebrations.

A discovery tour through the UNESCO World Heritage Site of the Old City should ideally begin at the beautiful Plaza Mayor. From there, take the Rúa Mayor past the Casa de las Conchas – the library whose name comes from the shells it is decorated with – to the magnificent cathedral that sits enthroned above the city. This walk is particularly enjoyable in the evening, when the ochre-coloured façades of the sandstone buildings glow golden in the evening sun, which incidentally is why Salamanca is also known as La Dorada (the golden city).

The best way to finish the evening stroll is over a glass of Ribera del Duero and a plate of tapas. The selection of bars is huge, but my personal favourite is El Bardo, right next to Casa de las Conchas: a portion of Tosta de Jamón Ibérico is a must for all meat-eaters, as Salamanca is located in Spain’s ham-producing heartland. 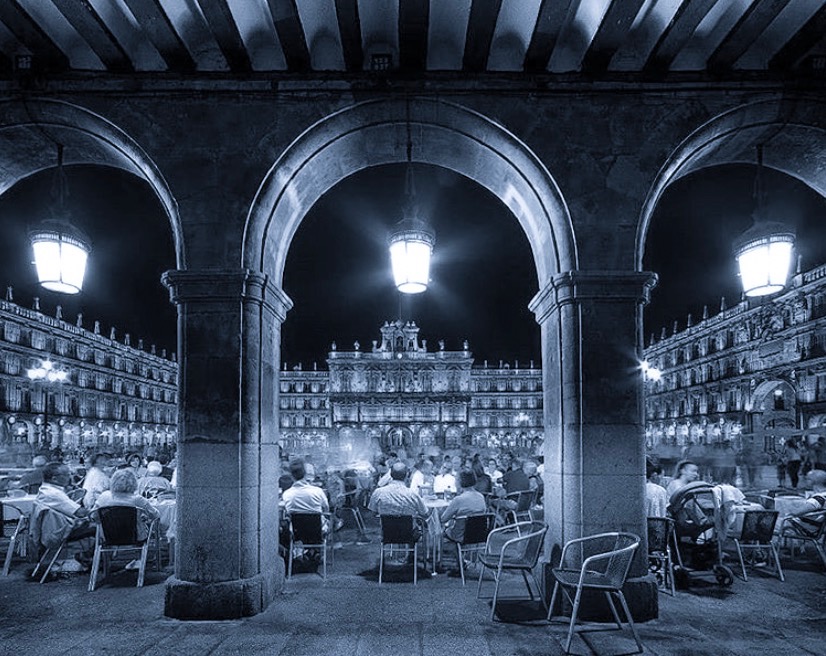 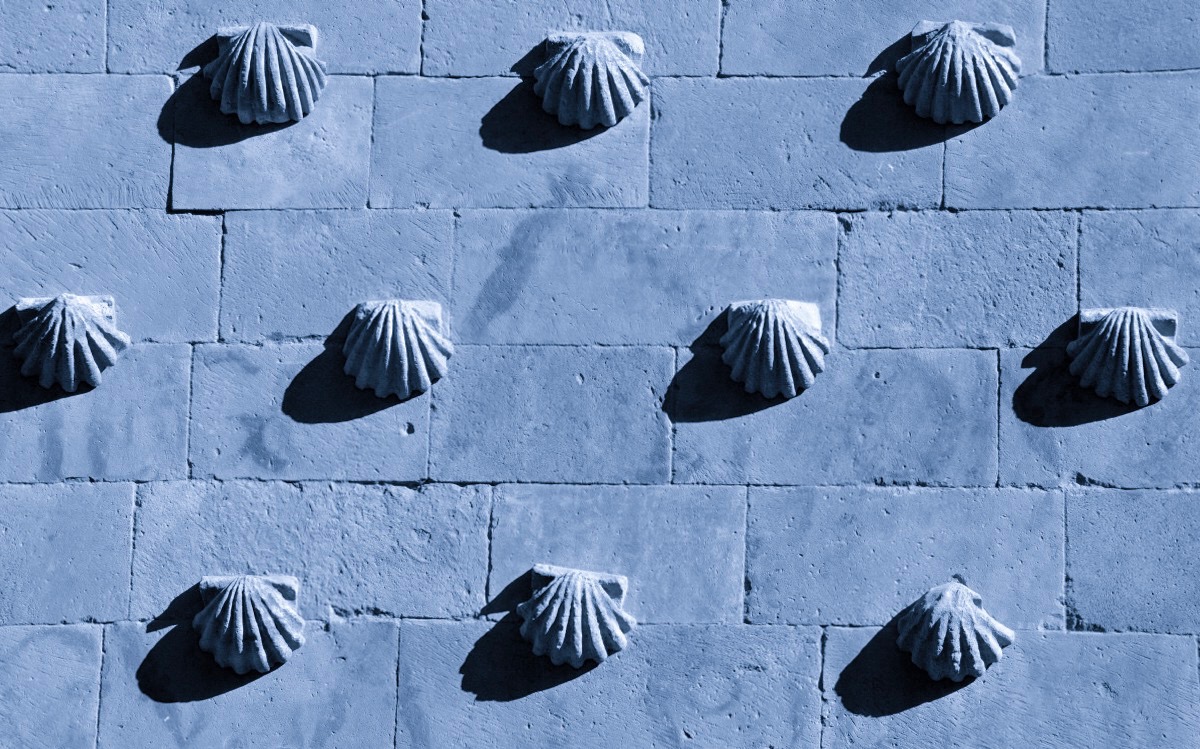